[1.16+] XGlow - Simple ProtocolLib based API to create glow on your entities

Tested on Paper 1.16+
(May work on older versions too)
Supported Java version: 8+

(I noticed that the GlowAPI from the inventivetalent has been abandoned, has not been updated for a long time, has bad reviews and bugs, as well as a rather low-quality code - so I decided to make and publish my own version of the api for the glow)

XGlow - is a simple, easy-to-use API to create glow on your entities. Its also supports animation for glow out of the box.

First you need to create a Glow object:
(You can use a builder for this)

You can add entity to glow object holders,
to make this entity glow with glow object colors.
The glow of the entity will be seen by all viewers
which the glow object contains:

For more features check out XGlow wiki page on github: 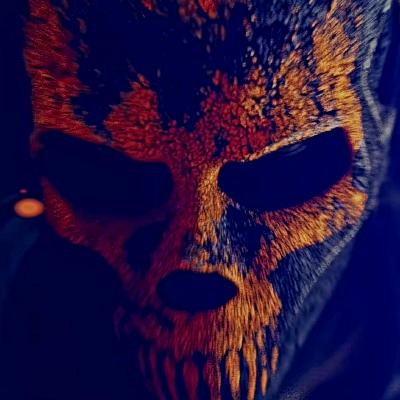 Simple ProtocolLib based API to create glow on your entities.

If you use XGlow and you like it, please rate and leave a review about it!

This looks really solid. Will take a closer look later, but I will definitely consider using this when revamping my plugin using inventive’s GlowAPI. Glad I don’t have to write one myself